"One of the great things about ClearSale is that you know about every single transaction, whether it was approved or declined. They offered essentially no risk compared to the enormous benefit. I had nothing to lose." 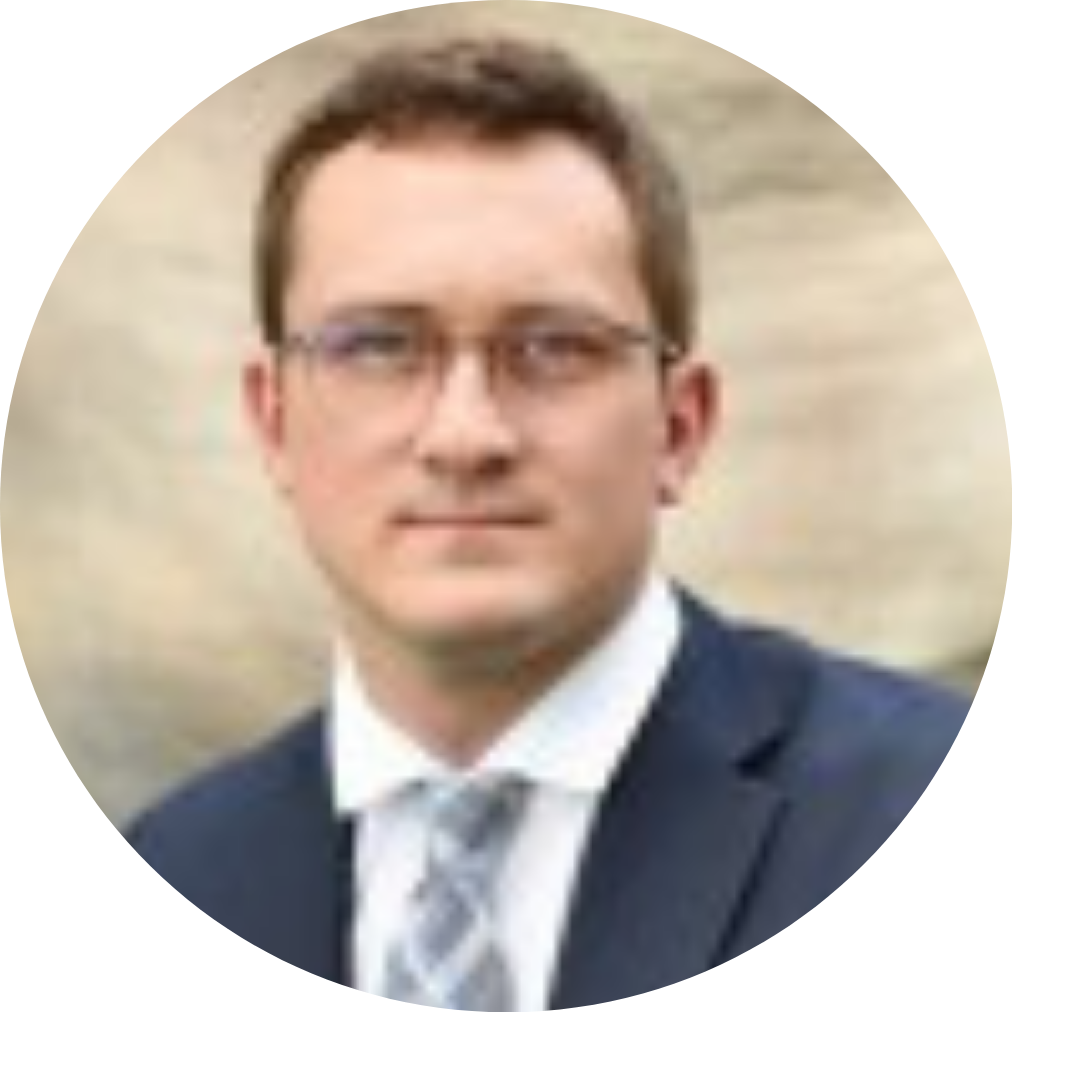 Texas-based Lanbo’s Armory, a subsidiary of Lanbo’s MilSim LLC, was founded in 2011. The company has seven full-time and four part-time employees and has filled more than 74,000 orders for more than 41,000 customers since opening.

Landon Ashby, owner of Lanbo’s Armory, always knew fraud was a risk when selling high-priced firearms online. Although the company’s chargeback rate was low, the chargebacks it did have were financially devastating. Ashby and his team tried everything they could think of to review orders more carefully, but fraud kept slipping through.

The last straw for Ashby was a fraudulent purchase of high-value rifle optics. The company had done everything right – including shipping the order to the AVS-confirmed billing address and requiring a signature upon delivery. And yet, the order turned out to be fraudulent, and the company lost several thousand dollars. Worse, they disputed the chargeback with the card issuer and lost.

Ashby looked back at everything they had tried to screen orders on their own: Requiring government-issued IDs if an order was shipped somewhere other than the billing address. Not allowing alternate shipping addresses at all. Blocking sales from outside the United States. He was certain all of these steps had only caused the company to lose sales, and it certainly wasn’t enough to stop the fraud.

“With many of the fraud checks we attempted to institute, we would occasionally get feedback when a customer’s order was declined. However, I am certain there were many customers that simply walked away without contacting us. We will probably never have another chance to gain their business.”

After extensive research on fraud prevention vendors, Ashby learned about ClearSale’s Total Guaranteed Protection that could help protect his company against chargeback costs.

Since partnering with ClearSale in May 2017, Lanbo’s Armory has seen dramatic results. Its chargeback rate has dropped to 0%, while its approval rate the last three months has skyrocketed to 99.3%. The company also benefits from ClearSale’s expertise in other important ways.

Previously, Ashby’s team would decline nearly a dozen orders every month as being too risky. Now, his team sends those orders to ClearSale, where the comprehensive review process means more orders are approved, and fraud is almost non-existent.

“ClearSale can review and approve the orders that we would have declined as being too risky. That’s extra revenue we would have otherwise lost.”

The Confidence to Sell

Best of all, Ashby doesn’t have think about fraud anymore. Even if a fraudulent order slips through, ClearSale covers 100% of the cost of the fraudulent chargeback. This means stress levels are way down for his team, too, since they no longer have to worry about researching orders and deciding which orders to block. Instead, the entire company can focus on what matters most: growth.

“The amount we pay ClearSale is much less than what we were paying additional staff to do the same amount of work — and now we get a guarantee to go along with it.”

Explore Our Other Success Stories

"ClearSale has a great fraud protection program using their algorithmic matching of potentially fake orders, and will scan them as they come up and reject them if they are suspected as fraud."

"ClearSale is very good, the orders get approved quickly ,which is great so we know we can confidently send out the goods. Payment confirmation usually happens in 2-3 hrs. Once that happens we know we are covered."