ClearSale Went Above and Beyond for Tactical Sports Gear

“The thing that sold me on ClearSale was the fact that they were going to do everything they could to try and clear flagged transactions.” 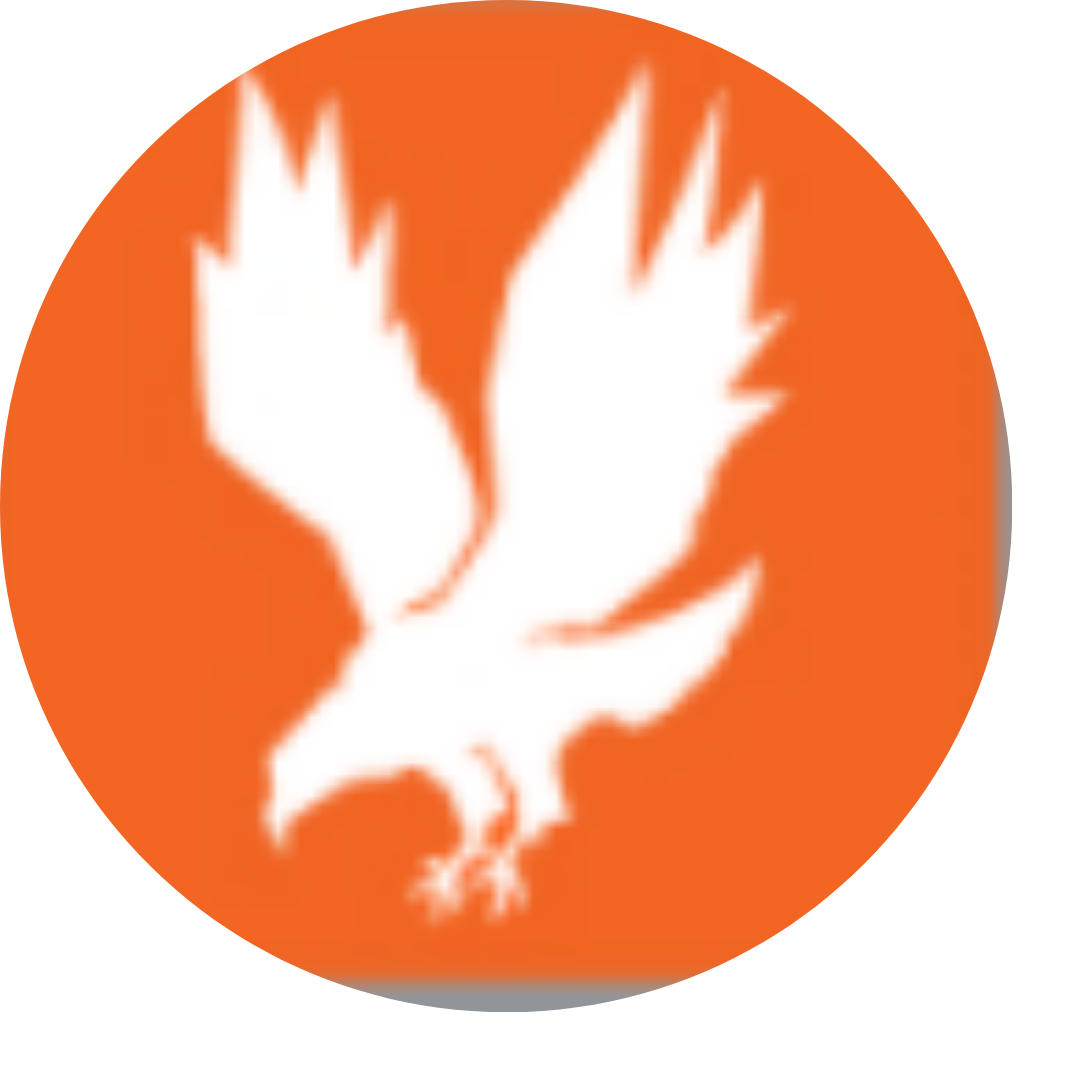 Tactical Sports Gear: Gearing Up for a New Era of Sales

Jason Church was unaware his company, Tactical Sports Gear, was a target for fraudsters. With no employees beyond himself, he was plenty busy marketing his store, researching new products, and offering customer support. He paid little attention to his credit card process – until he realized in 2017 that his WooCommerce platform was approving fraudulent transactions.

Considering the high average transaction values of the high-end sporting goods, cameras and GPS units sold on his site, Tactical Sports Gear was losing extensive amounts of revenue to fraud. Finding a fraud prevention solution became a priority for Church.

By 2018, however, Church was ready to expand his online store, and he made the decision to switch platforms from WooCommerce to Shopify. He figured Shopify’s integrated fraud protection would be enough to protect his store, and so he also closed down his relationship with ClearSale at that time.

Initially, things were great. Tactical Sports Gear began expanding inventory and adding more high-priced items — some priced at more than $1,000 apiece. While these products were great for the bottom line, they again made the company a target for cybercriminals. Within months, Church realized he had thousands of dollars in losses to fraud. Worse, he wondered whether, since bad transactions were being incorrectly approved, it was possible that good transactions were also being incorrectly declined?

“I thought things were under control, and I wasn't expecting any more issues to come up. But once I added some high-priced items, it seemed like they were being specifically targeted by fraudsters.”

Church immediately got back in touch with ClearSale. ClearSale’s pricing was competitive with Shopify’s built-in solution, and being familiar with ClearSale’s methodical manual review process, Church knew ClearSale would do everything they could to prevent both fraud and false declines.

Returning to ClearSale meant Tactical Sports Gear could once again benefit from:

Since resuming with ClearSale’s solution, Tactical Sports Gear has experienced dramatic growth. Not only has ClearSale stopped fraud in its tracks, resulting in zero chargebacks, it’s also enabled the company to safely approve more transactions. The result? Tactical Sports Gear is now capturing more revenue than ever before — with zero extra hassles for Church.

ClearSale has saved Tactical Sports Gear thousands of dollars previously lost to fraudulent transactions and chargebacks. Today, if there's a fraudulent charge, the company knows it will be automatically voided.

“The biggest thing with ClearSale is they just take the worry out of chargebacks. I know it’s being taken care of, so I can focus on other things.”

“If you can get just even a few extra transactions processed, especially if they're large-ticket items, ClearSale is definitely worth it. I’ve earned back in approved orders what I pay ClearSale.”

Not worrying about fraud and chargebacks gives Church the opportunity to focus on other strategic aspects of operating Tactical Sports Gear, such as exploring the possibility of opening a brick-and-mortar store.

“ClearSale has definitely been worth it for our business, and I think any business would benefit from it.”

Explore Our Other Success Stories

"I have always received immediate response and minimal fraud rejection -- which leads to increased sales."

"ClearSale is very good, the orders get approved quickly ,which is great so we know we can confidently send out the goods. Payment confirmation usually happens in 2-3 hrs. Once that happens we know we are covered."