65% Reduction in the amount of declines

80% Reduction in the amount of false declines

Motorola is a U.S.-based global telecommunications leader that’s most well-known for producing and selling mobile phones. The company also produces a variety of other electronics, including wireless network equipment, voice and data modems, and digital video system solutions.

Motorola Wipes Out Chargebacks and False Declines in Mexico With ClearSale

As the inventor of the first mobile phone, Motorola single-handedly launched the mobile communications industry. And as the creator of the first phone that supported iTunes®, Motorola continues to dominate the industry today, with $6.38 billion in sales and revenue in 2017.

Reduction in the amount of declines

Reduction in the amount of false declines

The busiest online sales day in Mexico has traditionally been Black Friday. But in 2011, the Council of Business Coordination created El Buen Fin (The Good Weekend), occurring the third weekend of November and offering another popular shopping weekend with special promotions.

While the increased revenue potential during these sales is critically important for Mexican merchants, ecommerce retailers also face substantial risks:

Motorola knew their risks were even higher, since their products are highly targeted by fraudsters due to the strong brand recognition, small size, high resale value and big profit margins.

To make matters worse, order volume typically grew tenfold during this peak sales time, which made it nearly impossible to keep pace with accurately screening and flagging suspicious transactions.

Motorola needed to implement a fraud protection solution that would integrate seamlessly with their ecommerce platform, provide prompt reviews of transactions, and let Motorola quickly and confidently approve orders during not only these high-volume sales periods, but all year long.

In September 2017, Motorola partnered with ClearSale to manage all ecommerce fraud protection in Mexico.

With ClearSale’s 16 years of fraud protection expertise and team of 700-plus experienced analysts, this was the right choice to enable Motorola to stay on top of emerging fraud patterns and innovative cybercriminals in the Mexican market.

The ClearSale Total Guaranteed Protection solution stops potential fraudsters in their tracks and defends Motorola against the financial and reputational effects of fraud by:

The Results: Major Reductions in False Declines and Chargebacks with Fast Customer Service

Within just three months of working with ClearSale — including during the peak sales days of Black Friday and Buen Fin — Motorola realized:

Most notably, the improvement in the chargeback rate came at no extra cost to Motorola. The entire updated fraud management strategy ensured Motorola was able to quickly approve transactions with greater confidence than ever before, all while delivering a seamless end-user experience.

Explore Our other Success Stories

"The product is great. We've never had a complaint from day 1. The setup was easy. And the continued service has been exceptional. With a product like this you want it to work behind the scenes without ever thinking about it. That's clearsale. It does exactly what it is supposed to do and never causes us troubles."

"Clear sale are very good, the orders get approved quickly ,which is great so we know we can confidently send out the goods. payment confirmation usually happens in 2-3 hrs. once that happens we know we are covered." 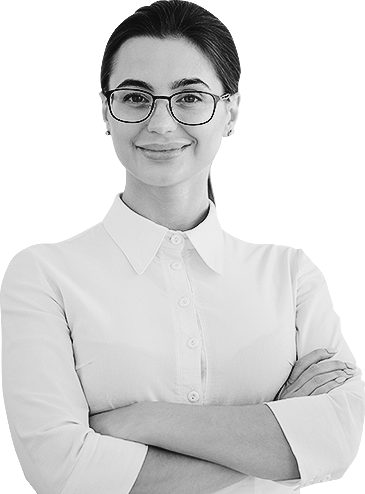 Trusted by more than 5,000 merchants worldwide